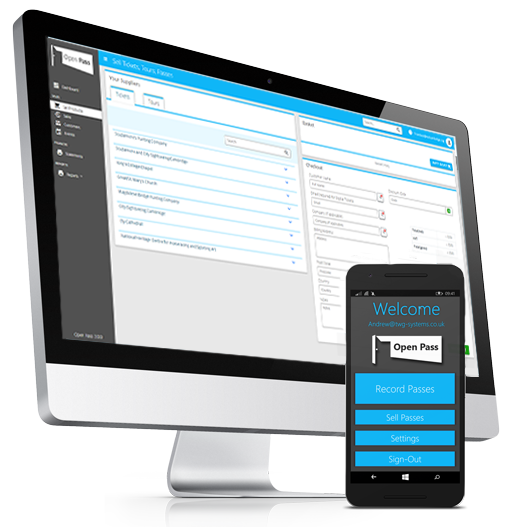 The idea for Open Pass was born in 2012, but there were quite a few (failed) attempts before it became reality in 2014!

Our company is TWG Systems Ltd and we have been building internet applications for 12 years. Eight years ago we started concentrating on the tourism industry and a plan was formed: tourism attractions struggled to sell beyond their immediate area, or from their point of view; “How do I increase my sales channels?”

Our first attempt was to link attractions to purchasers such as hotels and we called the software ‘Visit Concierge’. It turns out that lots of people can’t spell concierge so it rapidly changed to ‘Your Visit’. What we had built was a multiple admissions system from a single sale – it caught the eye of York Pass and we began our journey into multi-attraction passes.

We renamed our software Open Pass and can now connect and sell any attraction’s tickets through any of our trade partners as well as grouping them for visitor passes. The system now underpins several successful passes across the UK as well as providing a tour booking system for DMOs such as Visit Cambridge and Experience Oxfordshire.

At the core of our belief is that we should be increasing options within the tourism industry. Always in the background are the big booking engines that now control the hotel market. At first these appeared to open up more sales channels but dominate and have instead restricted a hoteliers options and profits. Our aim is to link attractions to as many buyers as possible whilst giving our distribution partners such as travel agents the ability to sell local experiences to their customers.

Within the Open Pass team, we have a wealth of experience in a range of industries including tourism, finance and software development.​ All of which combine to make us leaders in our field and the best placed people to help your business achieve its goals.​

We work with a broad range of businesses in the tourism industry, including DMOs and visitor attractions – as well as national and international travel agents, tour companies and hotel groups and we know how the industry works.

If you’d like to reach new audiences, Open Pass has the solution! 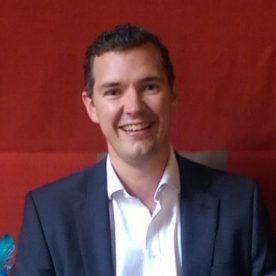 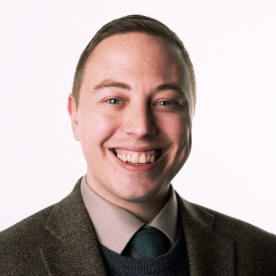 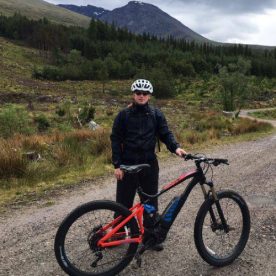 Senior Developer
From simple HTML through .NET and server side code. 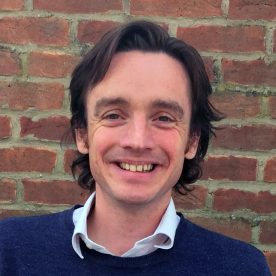 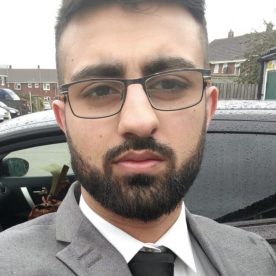 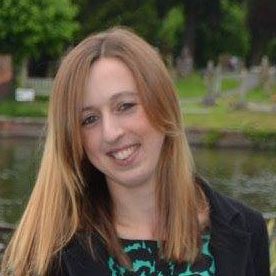 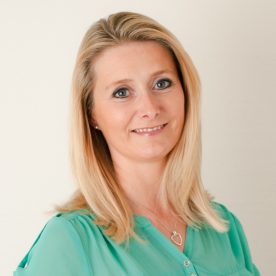 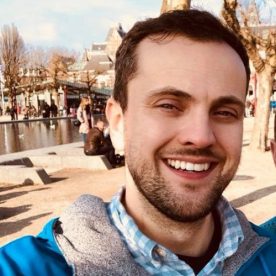