The Explorer Pass is Growing 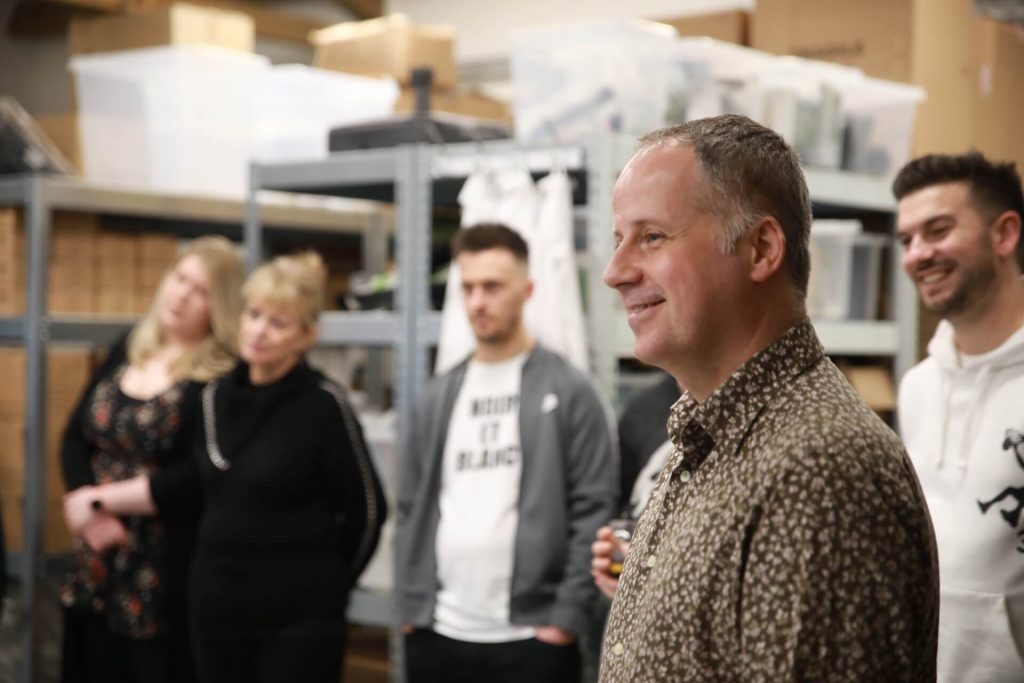 The Shakespeare Distillery is an independent artisan spirit producer based in Stratford-upon-Avon. Established in 2015, everything they produce is in small handcrafted batches, ensuring the best tasting spirits around!

At Shakespeare Distillery they are inspired by the Tudor period – the era in which Shakespeare lived. Thanks to Henry VIII’s dissolution of the monasteries, the Tudor period became a time of great discovery, experimentation and innovation within the world of spirit production as people soon discovered that it could be a very nice recreational drink too – not just a medicine! They aim to recapture this period of innovation by fusing traditional and, in some cases, forgotten ingredients with modern techniques to create exciting new spirits.

They offer a range of ways to get involved and learn about their craft from Gin School to Cocktail Masterclasses as well as their distillery tours. The tours run on Wednesdays through to Sundays and are a fun way to learn about how gin is made and, of course, try some too in a tutored tasting session!